February 19, 2014 , Auburn Hills, Mich. – On the heels of EPA’s certification of 28 MPG, Ram Truck opened the initial order allocation for the 2014 Ram 1500 EcoDiesel to receive a flood of orders from dealers across the nation. More than 8,000 trucks equipped with the fuel-sipping engine that packs 420 lb.-ft. of torque have been placed—just over 50 percent of the total mix. Even more surprising is the amount of orders already paid for by customers— twice the corporate average of sold customer orders on a truck that customers have yet to test drive.

“The Ram 1500 is the only half-ton truck available with a diesel, so we see this as incremental business by having the only truck that can offer best-in-class fuel economy of 28 MPG combined with 9,200 lbs. of towing capacity,” said Reid Bigland, President and CEO — Ram Truck Brand, Chrysler Group LLC. “It’s every truck manufacturer’s dream to have this kind of initial order demand for a product. Fuel economy is the No. 1 request of half-ton buyers and the Ram 1500 EcoDiesel delivers without compromising capability.”

Production of the 2014 Ram 1500 EcoDiesel began in February with a group of specialized trucks in popular configurations. Normal processes place the initial build under quality review to assure every truck meets or exceeds targets. Shipping is expected in March, keeping the planned delivery within the first quarter of 2014.

Although Ram has reached its first planned order allocation numbers in three days, customers who special order the new truck will have priority in the build. Orders for dealer stocking will be filled once sold customer orders are filled. The next order allocation of Ram 1500 EcoDiesel trucks will open in early March.

Ram 1500
Ram 1500 – the most recognizable pickup on the road – delivers best-in-class fuel economy of 18 MPG city and 25 MPG highway with a truckload of pioneering, fuel-saving systems including a fuel efficient and powerful 3.6-liter V-6 engine and first-in-segment technologies: TorqueFlite eight-speed automatic transmission, stop-start system, thermal management system, pulse-width modulation and active aerodynamics, including grille shutters and air suspension. For 2014, the Ram 1500 offers a new, 3.0-liter EcoDiesel engine that delivers an outstanding combination of best-in-class fuel efficiency 28 miles per gallon (mpg) – unsurpassed torque and up to 9,200 pounds of towing capability. 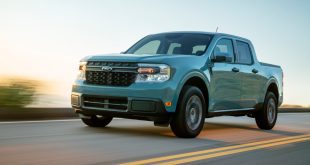 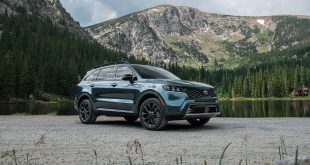 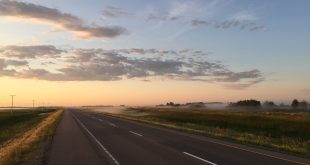 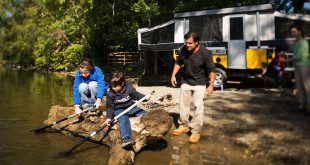 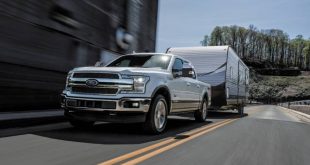 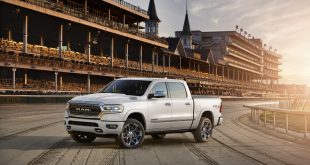 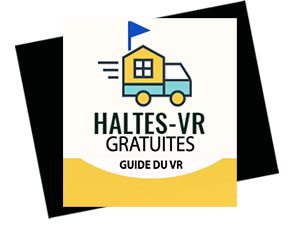